My wife Randi and I had a unique agreement. After we had been married for three years, she decided to attend medical school, but having earned an English degree in college, she needed two years for her pre-med requirements. So that meant nine years of pre-med, med school, and residency, during which time I was the wage-earner with a full-time job, unable to spend much time on my passion, writing fiction. When Randi became a practicing physician, I got nine years to make my dream come true and become a published author as she supported me. It was a great deal. I did it in less than five years.

I took a roundabout route to becoming a novelist. Fresh from earning a BS in mechanical engineering from Rice University, I got a job with Lockheed working on the Space Station Freedom project at Johnson Space Center. I got to play with a lot of cool stuff like the space shuttle and station mockups, the robot arm, and the Precision Air-Bearing Floor, which is like a giant air hockey table that simulates microgravity. The best experience I had was when my job required me to fly on NASA’s Vomit Comet, the same KC-135 plane used to train astronauts for zero gravity and to film the space sequences in the movie, Apollo 13. I didn’t vomit. 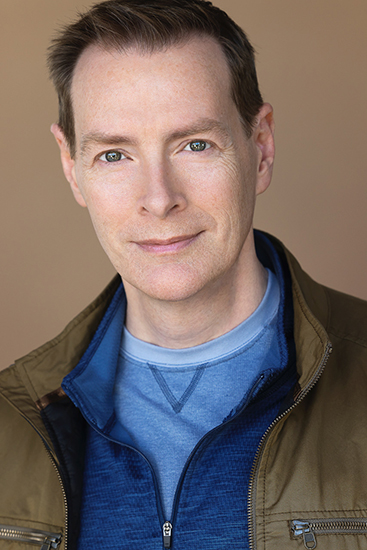 After a couple of years at NASA, I decided to go back to grad school and get a PhD in industrial engineering from Virginia Tech. My specialty in ergonomics came in handy at RCA, where I designed electronic program guides for TVs and digital satellite systems. During my career at RCA, I earned sixteen US patents.

When my wife and I moved to Seattle for her residency at the University of Washington, I got every ten-year-old boy’s fantasy job in the Xbox games group at Microsoft. As a usability manager, it was my responsibility to make games as fun and user-friendly as possible. Yes, I got paid to play video games. I was credited on both PC and Xbox games, including Project Gotham Racing 2, Flight Simulator 2004, and Forza Motorsport. I left Microsoft to become a full-time writer, but I’m still a gamer.

When I want to get an adrenaline rush, I enjoy white water rafting, skiing, scuba diving, bungee jumping, and driving really fast, but not all at the same time. In 2003 I fulfilled a lifelong dream and became a Jeopardy! Champion.

As a professional actor, I have appeared in commercials and films and in stage plays such as Noises Off, Twelve Angry Men, Barefoot in the Park, and The Importance of Being Earnest. 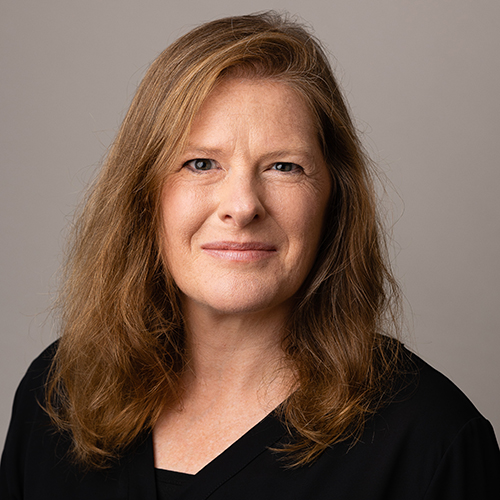 Beth Morrison is Senior Curator of Manuscripts at the J. Paul Getty Museum. A leader in her field, she has curated several major exhibitions, including ‘Imagining the Past in France, 1250-1500,’ and ‘Book of Beasts: The Bestiary in the Medieval World’. She has a PhD in the History of Art from Cornell University. She lives in Los Angeles.