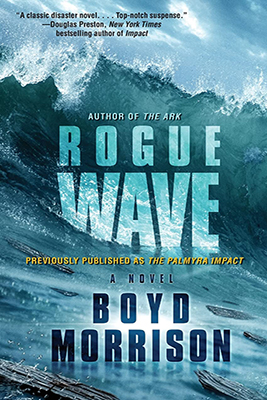 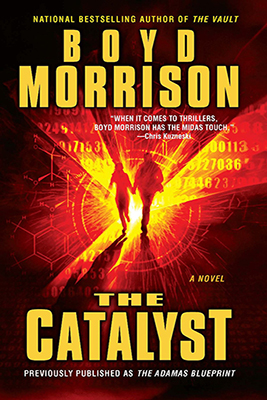 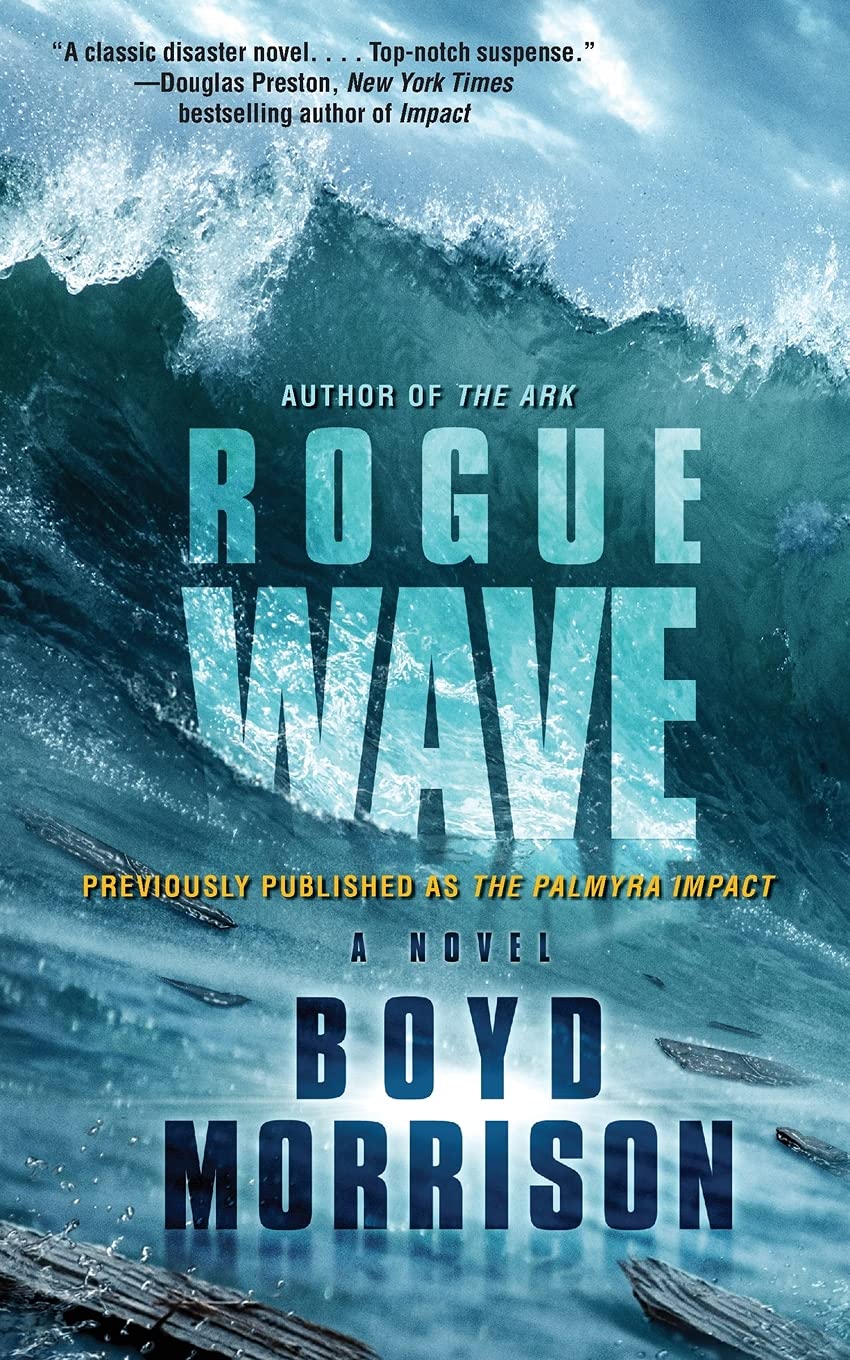 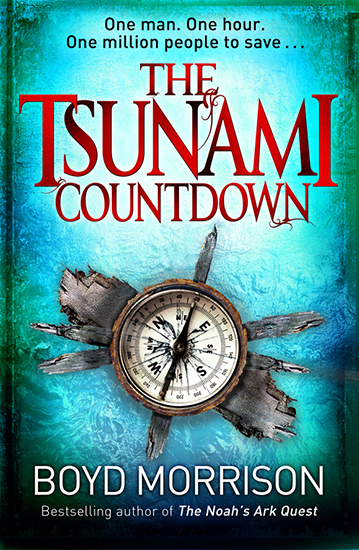 Over the remote central Pacific, an airliner halfway through its Memorial Day flight from Los Angeles to Sydney is suddenly rocked by a massive explosion. Despite the pilot’s valiant efforts, the blast sends it plummeting into the ocean, leaving no witnesses to the fireball.

Kai Tanaka, the new and untested assistant director of the Pacific Tsunami Warning Center in Honolulu, notes a minor seismic disturbance in that region but doesn’t make the connection with the lost airplane. There’s no reason to be worried about his wife, who is the manager of a luxury hotel, or his daughter, who is enjoying the sunny holiday morning at Waikiki with friends.

But when all contact with Christmas Island and its three thousand inhabitants is lost, Kai is the first to realize that Hawaii faces a catastrophe of epic proportions: in one hour, a series of massive waves will wipe out Honolulu. He has just sixty minutes to save the lives of a million people, including his wife and daughter.

“Morrison’s got the magic touch with science-grounded action adventure. If readers can only grab one book this year—make it this one.”
—RT Book Reviews
“This is top-notch suspense, with crisp plotting, believable characters, and well-researched science. A classic disaster novel, up there with the very best. A piece of advice to the reader: don’t take this one to the beach…”
—Douglas Preston, NYT bestselling author
“Rogue Wave is the best thriller I’ve read this year.”
—Chris Kuzneski, NYT bestselling author
“It’s been a long time since I’ve read a novel as technologically satisfying and downright scary as Boyd Morrison’s Rogue Wave… a terrific page-turner tucked neatly inside a cautionary tale of our own fragile place in the ecosystem.”
—Jon Land, NYT bestselling author
“Boyd Morrison’s Rogue Wave is a disaster novel stripped straight out of today’s headlines. As a mega-tsunami sweeps for Hawaii, readers will be caught in the riptide as Kai Tanaka fights for his family’s survival. Not to be missed!”
—James Rollins, NYT bestselling author 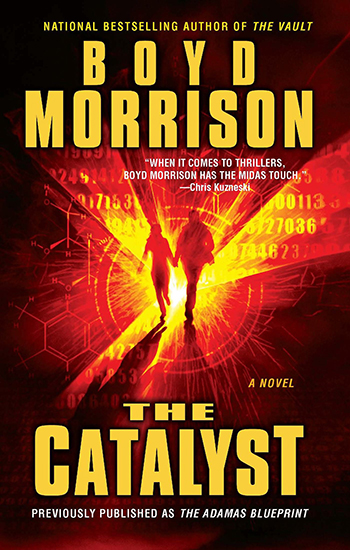 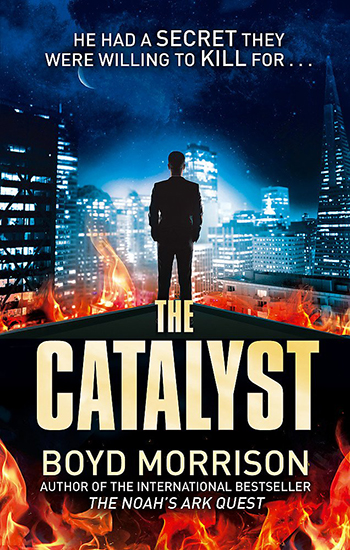 When you don’t know why someone is trying to kill you, who can you trust?

Kevin, a Ph.D. student in chemistry, is stunned by the news that his graduate advisor, Michael Ward, has died in a fire. Then Kevin receives a cryptic email message from Ward, sent just before his death. According to the message, Ward was being chased by someone intent on obtaining a notebook with the results of a supposedly failed experiment Kevin and Ward had worked on together.

Before Kevin can make sense of the message, Ward’s attackers try to kill him. Labeled a crank by the police, Kevin escapes the gun-wielding assailants and unwittingly draws his girlfriend, a medical student named Erica Jensen, into their sights. Their flight leads them to the notebook, which reveals that Kevin unknowingly participated in one of the most important discoveries of the century, a chemical process called Adamas worth billions of dollars.

Alone and on the run from deadly assassins, Kevin and Erica have to stay alive long enough to prove to the world that Adamas actually works.